During the 80’s, Tobias Freund worked as engineer in the high-end studio of German producer legend Frank Farian for many years, getting to know everything on the mixing desk you could tweak. And he gathered more analogue hardware than others have plugins installed, and got to know it as well. Transferring his overground work into underground output, his aliases since the early nineties read like an inventory of German electronic music: Metazone, Zoon, Phobia, and especially Pink Elln. Then he put the full stop behind his first name and started releasing tracks that refined the live approach to his broad variety of music between Acid, Ambient and Techno to reduced but jacking grooves that displayed as much attention to detail as to floor impact and became an integral part of the defining sounds emanating from Germany to rule the clubs worldwide since the turn of the millennium.

Tobias Freund started as part of the electronic cassette circuit in the 80’s in groups like Von Ese or Hypnobeat, and a decade later his much loved group Sieg Über Die Sonne (with Martin Schopf aka Dandy Jack) graced the clubs with twisted and multi-faceted Techno Pop. When it went on hiatus two decades later the project nsi. (with Max Loderbauer) and the Non Standard Productions imprint were initiated, to quickly become an institution for groundbreaking explorations in freeform electronic experimentalism. And there is Odd Machine, a joint venture with Ricardo Villalobos and Uwe Schmidt (aka Atom™) in particular, with whom he also forms a live and recording act that puts the weight of their experience into according action. He produced and remixed international stalwarts like Efdemin, Cassy, Ellen Allien, Los Updates, Delano Smith, Margaret Dygas or Aérea Negrot, on seminal labels like Sähkö, Playhouse, Ongaku, Cadenza, Perlon, Logistic, Wagon Repair, Mule Musiq, and, of course, Ostgut Ton. 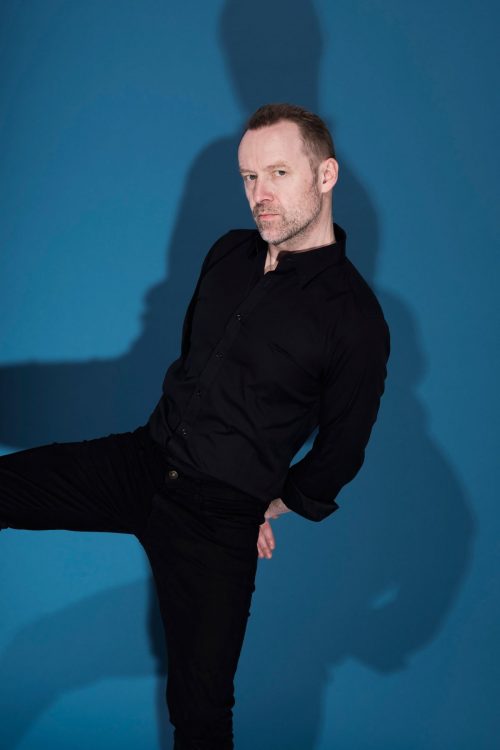 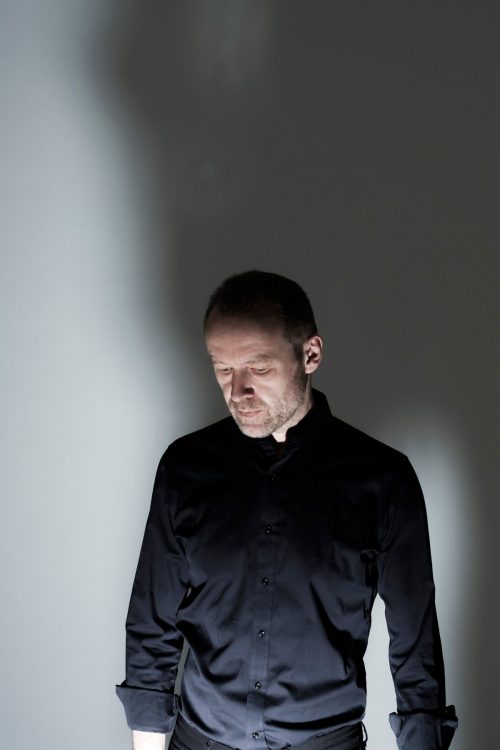