Patrick Russell is a true veteran of the US underground. A Detroit-bred DJ, artist, and producer active since the early 90’s, Patrick has now made New York City his home.. A genuine sonic storyteller, he magically transforms the diaspora of acid, pure jack energy, and hints of IDM into a deep, fluent sonic dialog. Best known as a key figure in the legendary No Way Back parties, his ability to weave intensely unique narratives has earned him repeat performances at Japan’s Labyrinth festival, Berghain, Unsound, and DEMF/Movement. His recent 3-track remix EP on The Bunker New York also marks his induction as an official resident DJ at the long-running Brooklyn party. 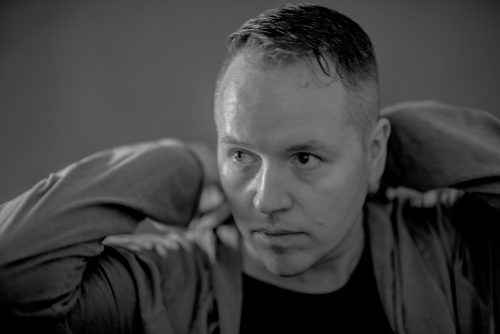 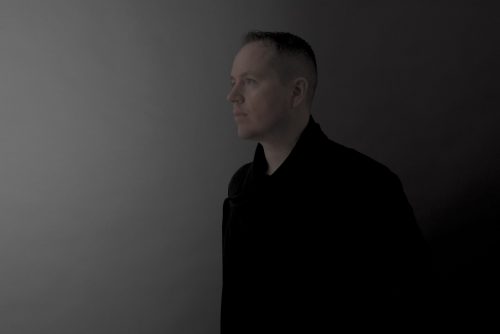