The neurons involved in listening to music are the same as the ones dedicated to the immediate prediction of the future. The chronostasis state is a cerebral illusion which corresponds to moments when time seems to stop. Moreover, the fundamental equations of physics do not depend on time: everything could happen exactly the same way if time passed backwards.

The audiovisual performance Chronostasis takes this logic to its limits by dilating to the extreme a catastrophic moment, through the stretching and inversions of time over the whole duration of the performance. An explosion of square pixels perpetually happens at different and simultaneous temporalities; slow motion, fast motion, repeated real time and backwards. Music made of electronic materials, drones and chords aggregates and dissociates phasings, bendings up and down, and other micro harmonic variations. The present moment freezes and diffracts endlessly, past and future cease to exist. Chronostasis is the fifth collaboration between the two artists after Nous autres ? (2011), Tempest (2012), Croix (2014) and Radioland (2015).

Installation artist, Antoine Schmitt creates artworks in the form of objects, installations and situations to address the processes of movement in all of their modalities, and question their intrinsic conceptual problematics, of plastic, philosophical or social nature. Heir of kinetic art and cybernetic art, nourished by metaphysical science-fiction, he endlessly interrogates the dynamic interactions between human nature and the nature of reality. Originally programming engineer in human computer relations and artificial intelligence, he places the program, a contemporary artistic material and unique by its active quality, at the core of most of his artworks, to reveal and literally manipulate the forces at stake. Antoine Schmitt has also undertaken an articulation of this approach with more established artistic fields like music, dance, architecture, literature or cinema. As theoretician, speaker and editor of the gratin.org portal, Antoine Schmitt explores the field of programmed art.

A multifaceted artist, Franck Vigroux evolves at the crossroads of contemporary music, theatre, dance and video. After roaming experimental music underground scenes and international festivals for years, he achieves recognition and works with major musicians. At the beginning of the 2000’s, he opens up to new artistic practices and stage composition. He produces concept albums between text and music, as well as experimental films, and collaborates with playwrights, acoustic poets and choreographers. Committed to the vitality of his ecosystem, he also founds in 2001 the label DAC Records, on which he produces numerous musicians from the contemporary scene. This same year, he and Michel Simonot, a writer and culture sociologist, create the Bruits Blancs festival in Arcueil, which brings together musicians, plastic artists, playwrights and poets.

Produced by ‘Cie d’autres cordes’, this project has been carried out in partnership with the ‘CUBE – Centre de création numérique’ through its residency program. ‘Cie d’autres cordes’ is conventioned by the Region and DRAC Occitanie and received the support of the ‘Conseil Départemental de la Lozère’. 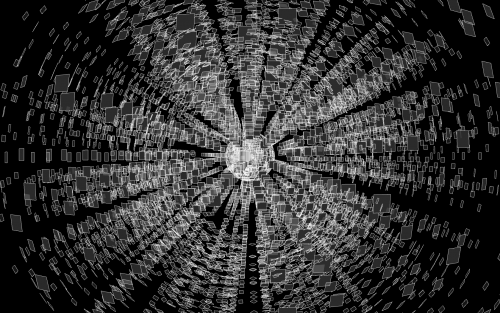 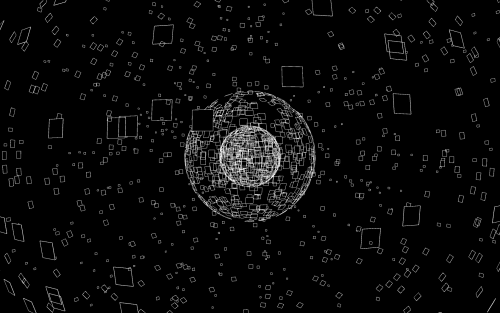 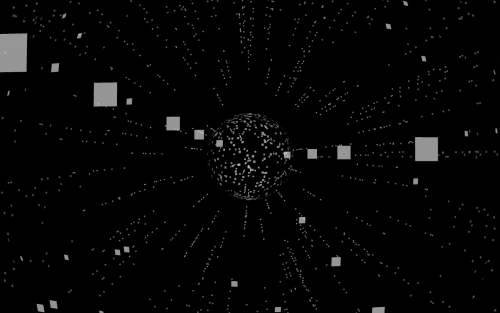