With cinematic fluidity, Alessandro Cortini (keyboardist of Nine Inch Nails and How To Destroy Angels, also working under the banner SONOIO) acquaints music with memory through the shimmering evocation of his AVANTI project. Embracing the visual panorama of his family’s vintage Super 8 films, as shot by his grandfather – snapshots of family life (early childhood years, his parents’ wedding, family outings) – he creates a dynamic self-portrait refracted by memory and the melancholy of remembrance as sung by his instruments, as a writer would dictate with their pen. The AVANTI project began as a simple improvisation (utilizing a Synthi AKS) and vibrantly evolved into a an encounter of a living memory through sound. It is an outpouring of feeling organically creating a memoir, traversing a narrative bridge linking a visually remembered past with an expressively interpreted present, pointing forward and moving ahead. 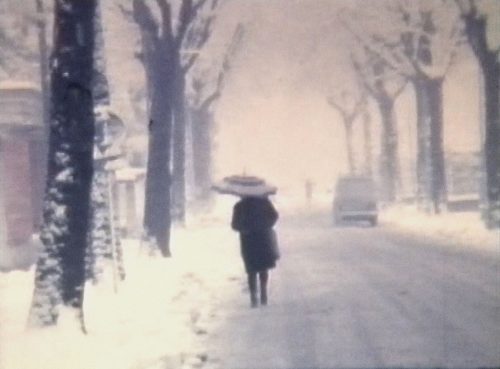 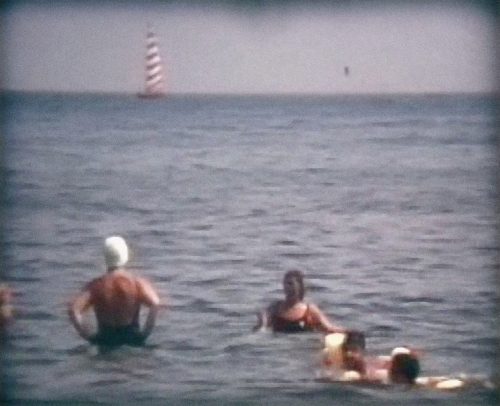 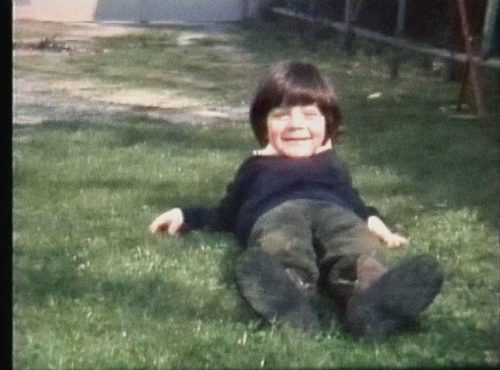 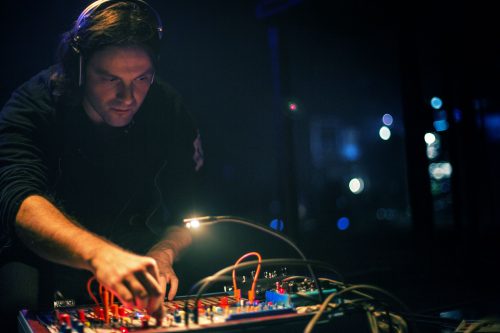